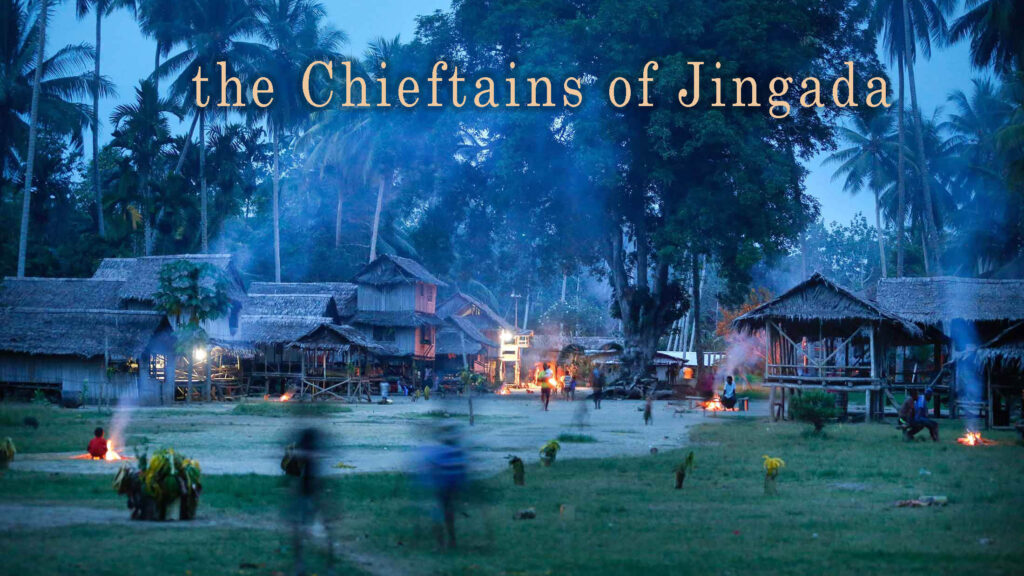 Six hours over open ocean by banana boat and then 90-minutes more up a flooded, croc-infested river called the Gira, lay the village of Jingada.

In late January, we joined a 12-person Discipleship Training School (DTS) team from YWAM Ships Kona to visit Jingada and deliver aid and ministry programs to the isolated.  We were all met by God.

Papua New Guinea’s history of violent displacement and eye-for-eye tribal justice has spawned a culture of fear, anger and resentment. The watershed we were now in was controlled by the Binindari – a formerly nomadic tribe, who conquered the prior inhabitants by force to make it their own.

Is it any wonder that during a village-wide prayer session, the team was overwhelmed by requests for healing from anger?  Not prayer for eye sight or joint pain, but anger: a mother asking for help with her son, a wife wanting to forgive her husband’s killer, and a village elder confessing his own struggles with rage in his home.

The Spirit of the Lord laid heavily upon the village that evening and at dawn, nine men appeared from the jungle at our breakfast fire; some bearing ancient weapons of war, including a stone axe, a club and a sword. No one had called them to come; yet, each one of them, nine sub-clan chieftains, had independently responded to an inner conviction to visit the camp at that very moment.

Led by the Spirit, one of the students by the fire rose and addressed the men.  Recounting the prayers for peace from the day before, he revealed the connection with their cultural past and called the men to lay down their arms and repent before God.

To the student’s great relief and joy, the men obeyed!  Laying their weapons down, they dropped to their knees and with some in tears, they called to the Lord for forgiveness and deliverance from the grip of fear, bitterness and anger that had dominated the tribe for generations.

That was our last day in that village, yet in that moment, friendships were made that will never be forgotten as God was glorified in the hearts of us all in ways that are too deep to fully explain.