… and I saw a great many dry bones on the valley floor. Ezekiel 37:2 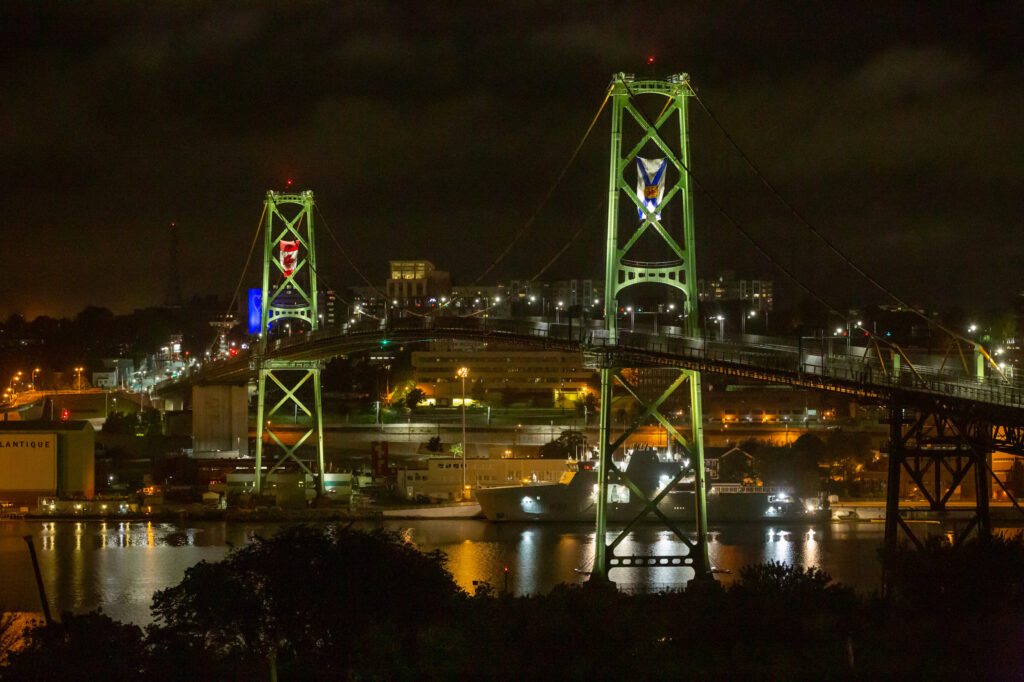 In this 3-part series, we look at manual camera settings for correct image exposure. The Exposure Triangle shows the connection between three essential camera controls: ISO = sensitivity of the camera sensor Aperture = volume of light, that is size of lens hole that light passes through measured in f-stops, and Shutter Speed = time […]

Youth With a Mission (YWAM) is a faith-based, non-profit movement operating around the world to share the good news of Jesus through practical helps, specifically with medical mercy ship ministries. Earlier this year, we got to hang out with a great group of passionate storytellers at YWAM Ships base in Kona, Hawaii.  It was all […] 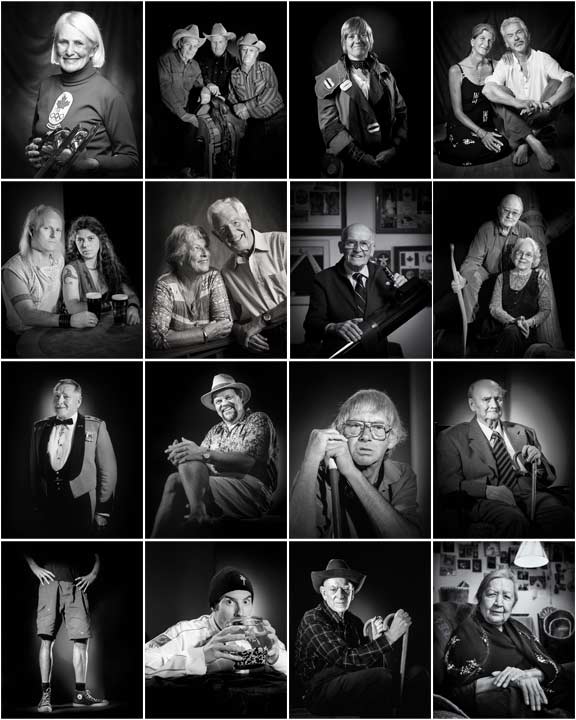 Salmon Arm Art Gallery presents: Heroes and Rogues December 3-17, 2016 70 Hudson Ave, NE  Salmon Arm, BC Heroes & Rogues is a collection of classic, medium-format, black and white photographs that began 11-years ago more out of my admiration of the work of the Canadian portrait photographer, Yousuf Karsh, than for any real historic reasons.  […] 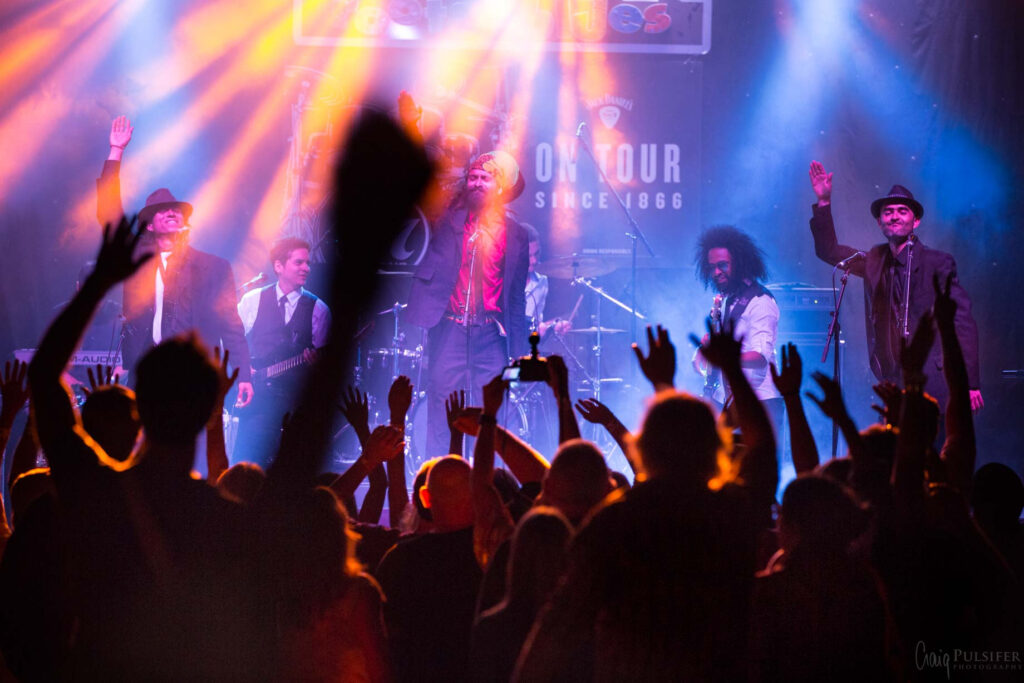 If you had anywhere near as much fun as we did at the 24th Annual Roots & Blues Music Festival in Salmon Arm, BC, then you may want to check out the slideshow down below! Previous Next

For the past 10 years, a branch office of Omega Engineering in the BC Interior has celebrated steady growth and nominal turnover in an otherwise volatile industry by treating staff to an annual field trip, followed by an evening of fine dining. The firm’s success can be traced back to partner, Tim Dunne, P.Eng., who […]

Blood Moon on the wane 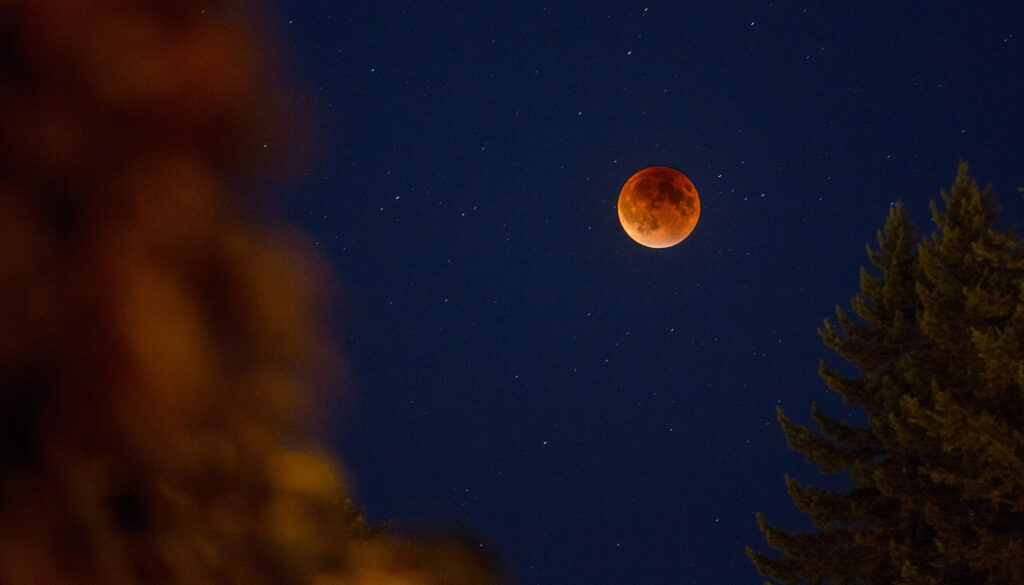 The September 27, 2015 Total Lunar Eclipse was the grand finale in a series of four total lunar eclipses called the lunar tetrad. The first three eclipses of the tetrad took place on April 15, 2014, October 8, 2014 and on April 4, 2015.  The effect happens when the shadow of the Earth passes over a […] 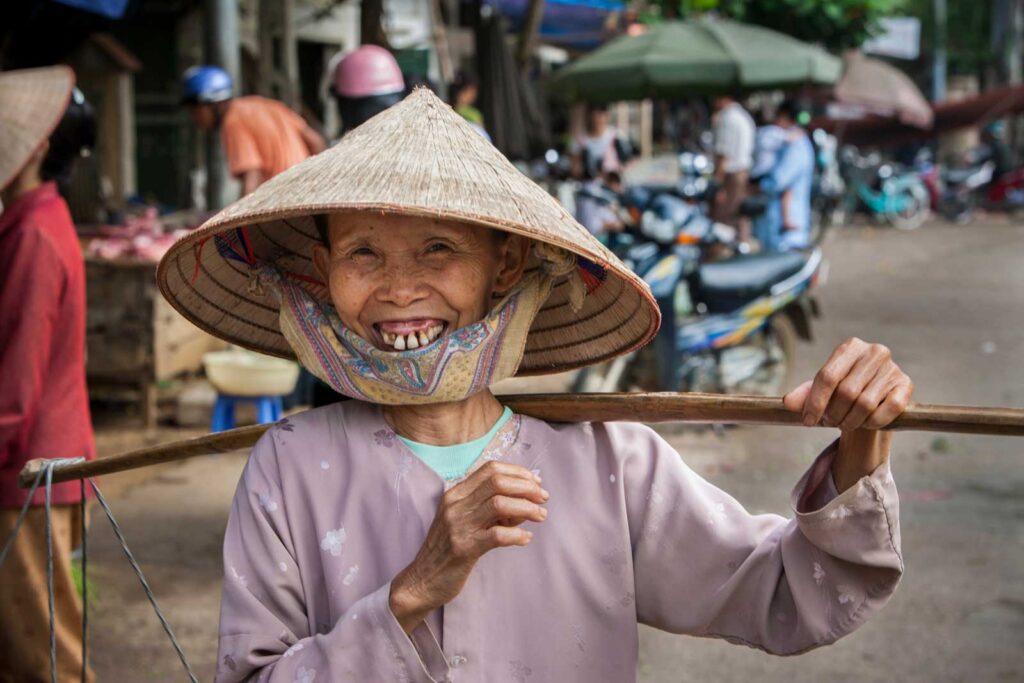 Street photography (to me) relates to technique and style more than it does a particular location – urban or otherwise.  At its best, “street” is that intersection where a candid snapshot becomes an unspoken collaboration between subject and photographer.  In this case, a White Tai elder was peddling greens at a market in rural Son La, […] 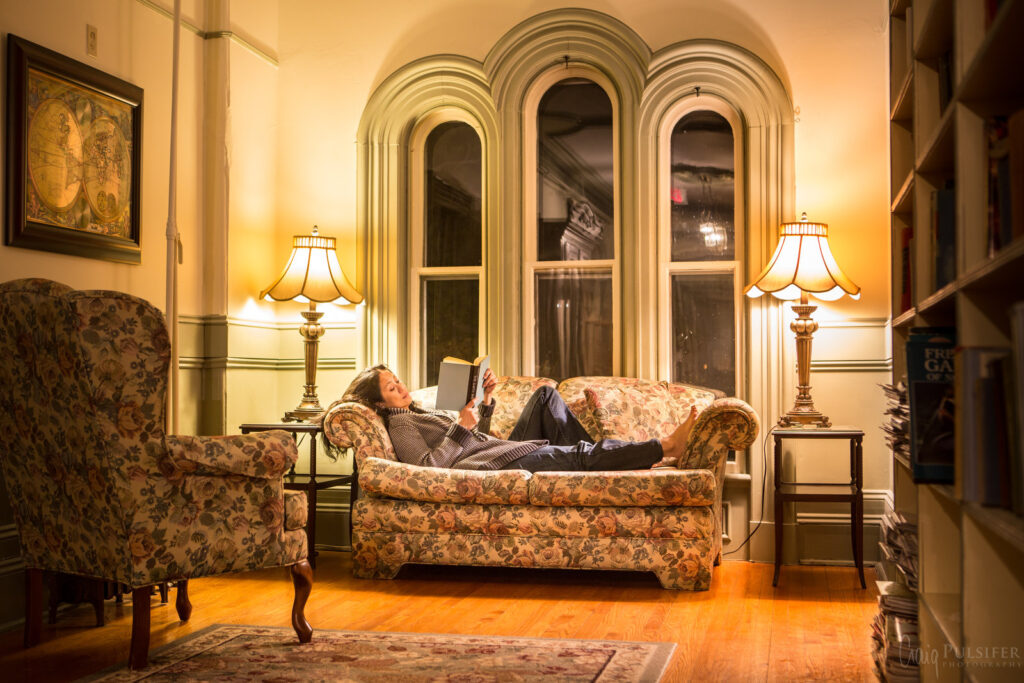 As a member of Lowepro’s professional storyteller team, I am occasionally asked to submit an image and short blurb based on a theme proposed by their social media/community coordinator. August’s Lowepro storyteller mission “Ambient Light” got me thinking harder than usual.  Blinding neon and sickly florescence first came to mind; but that seemed too literal […]

Back in metro Manila again and I am blown away by the pace of life and incredible growth that’s going on here.  High rises and condo salespeople are everywhere! The purpose behind this trip – call it a Photo Walkabout – is to simply chase light, recharge my creative batteries and refine my vision.  The […] 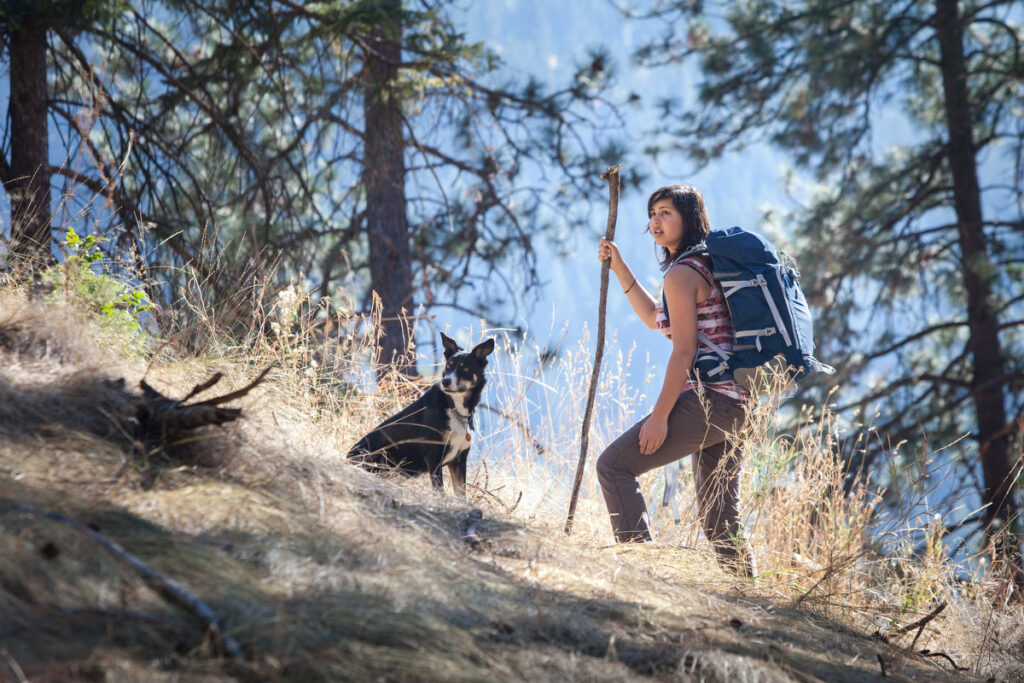 My need to downsize is a function of man hours and poundage – seriously, I’ve been schlepping 30 pounds of gear around on my shoulders since the turn of the century and the body is starting to tell me something: “Lighten UP!” To that end, when Lowepro asked for my thoughts on their Rover Pro […]

How to fix a stuck filter 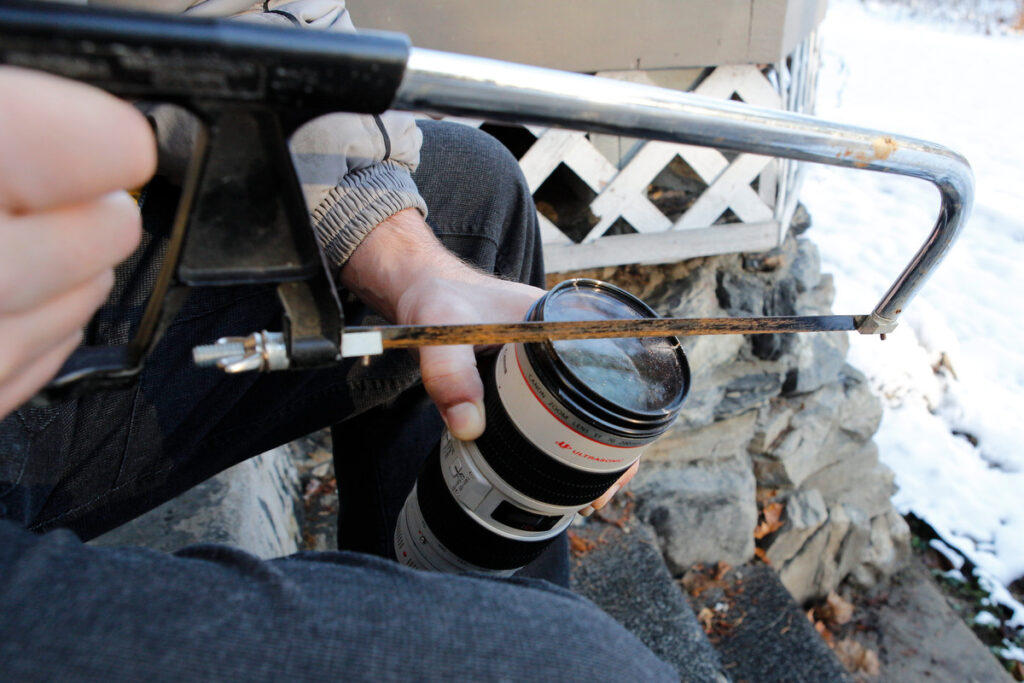 The following method was explained to me by a Canon Professional Service technician.  Note: this procedure is not recommended for the faint of heart!

There’s more to great headshots these days than just your head.  You’ve got to engage the imagination if you really want to catch folks’ attention. Case in point: Chris, the proprietor of Panmelodia – an independent music production company – dropped by the other day needing photos to introduce his new (top secret) business launch […]