Container Ship: Aid in a Box 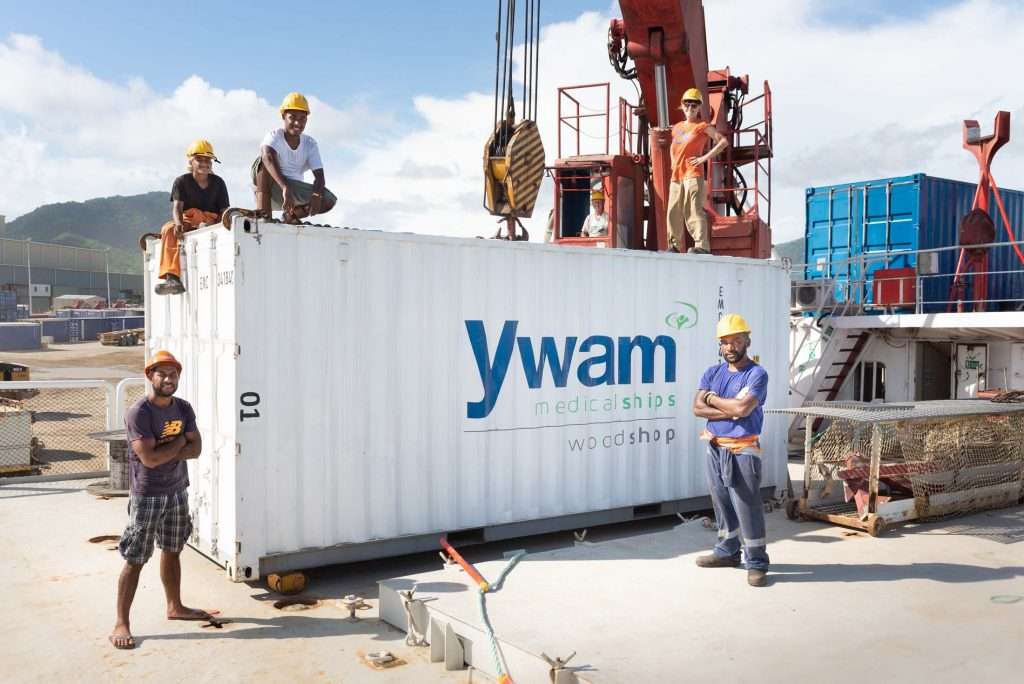 The vision is simple.  The vision is BIG.  Deliver modular aid using ships, like the YWAM Liberty in Port Moresby, Papua New Guinea to otherwise isolated communities on islands in the South Pacific. It’s a radical idea – and it’s working! The Liberty is a 1700-tonne supply ship, redesigned to handle full-size shipping containers pre-assembled as […]

In the wake of Ondoy: Tumana 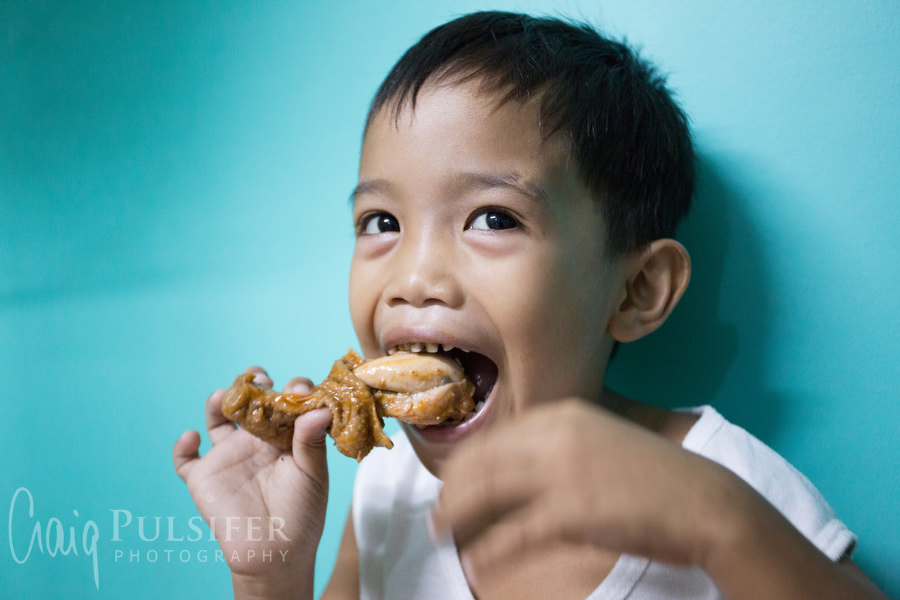 The headlines are gone; tied up in twine and buried or burned shortly after it happened.  The Press, too, is gone; off chasing the next disaster-du-jour, so we hear nothing more and think things are fine.  But the story of life in the wake of Typhoon Ondoy – a super storm that devastated parts of […]

Can you dig it? 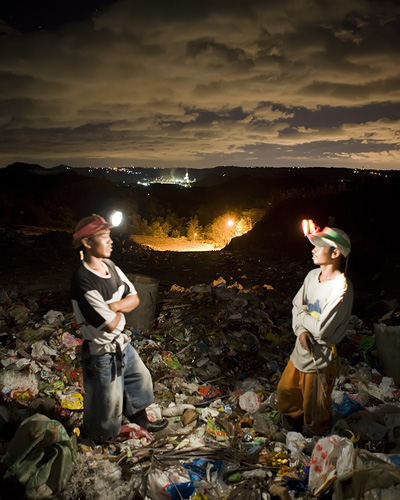 Had the chance to join writer Mike Gingrich on assignment for Jeepney magazine… a fledgling street mag geared to help the urban poor get a leg up on life. The Pinoy term Mangangalakal can mean entrepreneur, but in the relocated squatter community of Tansa 1, it refers to individuals with a salvage lisence for the […]

Awarded “Member of the British Empire” by Queen Elizabeth, Mavis Orton (75) oversees over 125 births a month from a 2-room clinic adjoining her house in Antipolo, Philippines.