For many folks, February is a month of winter blues; but over here, we’ve warmed things up in the Old Courthouse by renting a vacated restaurant space and turning it into a commercial photo studio for local businesses.  The fun part about personal projects is the way it proves the old maxim that “necessity is […]

Flat art is just a picture of a picture.  Simple stuff you’d think. Then you try to do it; to translate a flat, two-dimensional rendition of a 3-D scene onto a flat, 2-D film plane.  Ask any musician who has recruited the artistic talents of a best friend to pull together their next-platinum album cover […]

Santa on a bad day?

Our latest tutorial just hit the webwaves for Photoflex this Christmas that utilizes the extra small OctoDome nxt.  I’m pretty stoked about this hexagonal softbox because as the lesson proves, it’s a great little tool that packs up in a very small case to help portraits on the fly. The gig was a combination product/portrait for […] 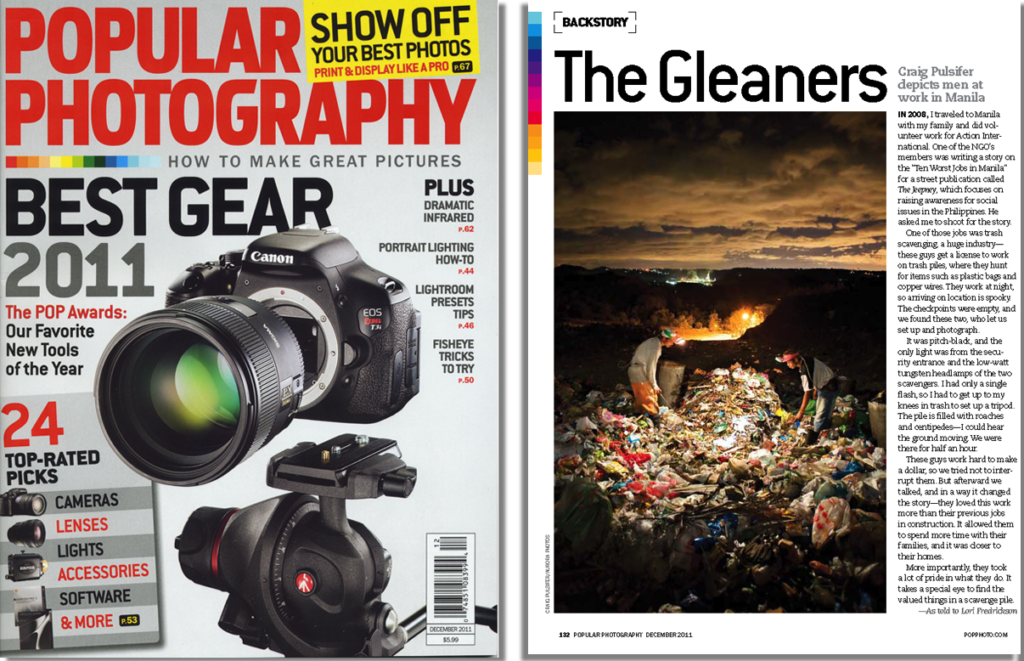 NGO WORK – FEATURED IN POPULAR PHOTOGRAPHY, DEC. 2011 (article text as follows) In 2008, I traveled to Manila with my family and did volunteer work for Action International.  One of the NGO’s members was writing a story on the “Ten Worst Jobs in Manila” for a street publication called The Jeepney, which focuses on […] 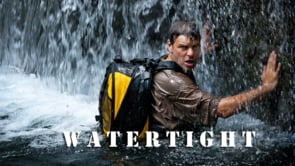 Was blessed to meet Patrick Hall (@phfactorblog) on Twitter this week.  Patrick is the Co-Founder of Fstoppers who after a triptych of tweets, had scripted a short but sweet ‘graph about our recent video: Watertight. I’m always amazed by how much can happen in strings of 144 characters or less.   Watertight from Craig Pulsifer […]

How to pick a guide – Pinoy style

Location scouting in Laguna, Philippines yesterday, I was already up to my knees in brush when I thought to ask the man standing by the tree, “Meron bang ahas dito, po?” (are there snakes here, sir?) The man, in his late 40’s, looked calmly at me, twitched his eyebrows upwards and puckered his lips out; […]

For those of you out there who have scored the newest Trekker Series backpack from LowePro, welcome to the club.  If you’re anything like me, soon after the excitement of this incredible mould-to-the-body pack normalized, you found yourself in a Velcro ripping frenzy trying to create the optimal customized workspace for your gear.  Not saying […]

Down 'n Out in Beverly Hills

The following images were taken during an assignment in downtown LA last week.  Most of them weren’t related in anyway to the subject I was covering, but for whatever reason, I felt the need to stop for the frame.  I can’t say as I even knew why at the time, but in hindsight, I certainly […] 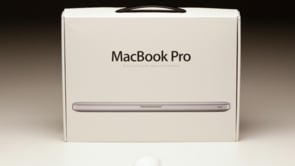 I’ve been wanting to tackle a request to unpack a few terms from the Visual Journalism Bootcamp “Top 10 Lessons List” for some time, so here goes: Strategic Dissonance (as I understand it) Dissonance, by definition, is a lack of harmony.  As part of the summer VJ Bootcamp we attended, author Tony Deifell introduced the […]

Just back from the 2010 Visual Journalist Bootcamp in Langley, WA.  Here’s the skinny. TOP TEN LIST OF VJ GEMS TO REMEMBER (MediaStorm): 70% of video production is audio Ask paired questions, then shut up. (use the Dumb Dog look for clarification) Let the motion happen (lock on tripod, reduce pans/tilts/zooms) Let each piece “breath” […]

Emperor of all things electronic

There’s a lot of discussion these days over the fate of editorial writers and photographers.  Much of the buzz surrounds the fact that gobs of information already exist online – paid professionals must now compete with free, mass-produced content. But follow me on this bit of crowd-sourced optimism, if you will. Over at an […]